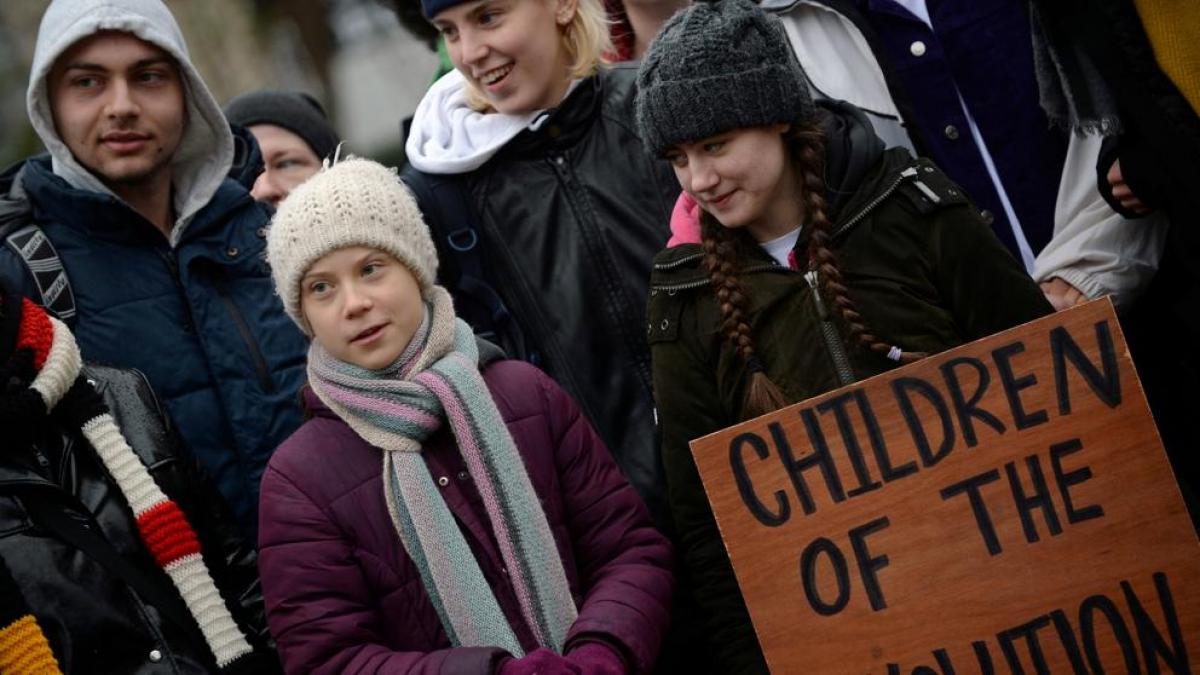 We all know: we live in a world of men. A world where, at least until a few years ago, men were the only ones capable of making a striking change with their voice and actions. However, in this world of men, for many years, there have been incredible women who have dedicated their lives to environmentalism.

The contribution of these women has been significant throughout history with indispensable actions or speeches in the fight to improve and make people aware of natural conservation and the dangers and effects of the climate crisis. 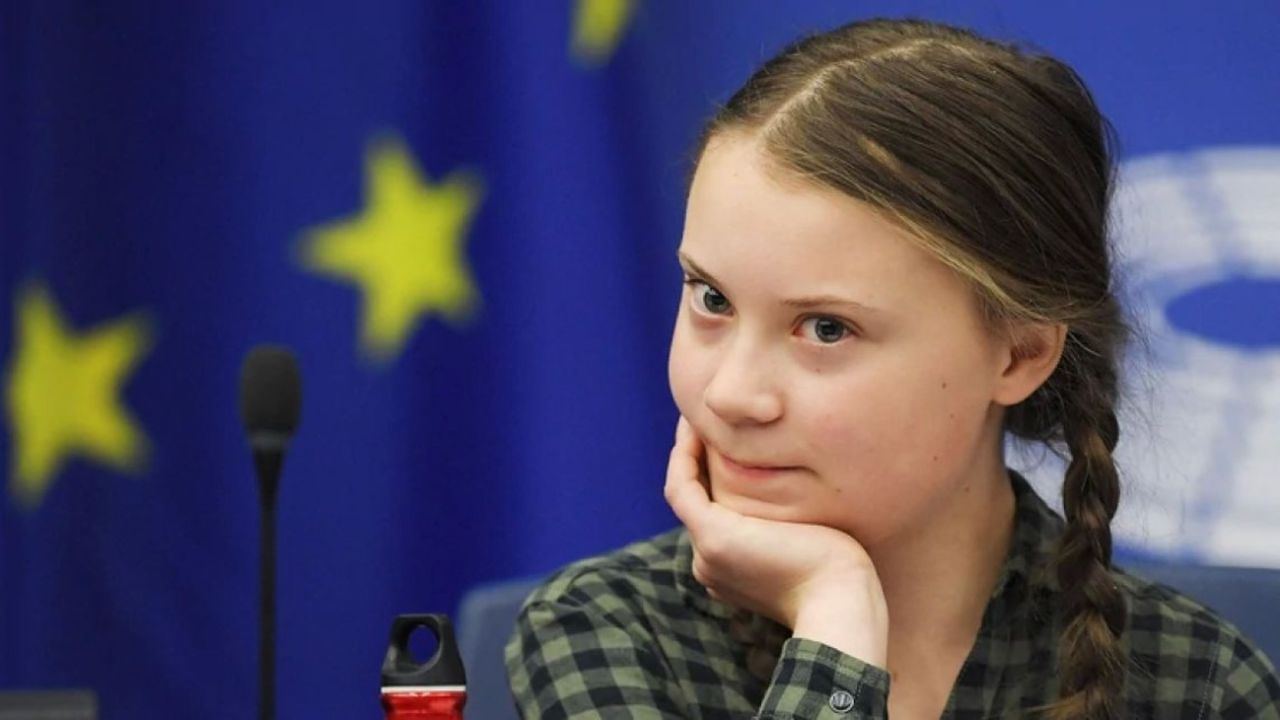 We start the list with one of the most famous names in the environmental world today: Greta Thunberg. Born in 2003, this 16-year-old girl has managed to make a significant impact thanks to her speech at the 2019 UNICEF Climate Summit.

She started a school strike of her own in 2018, openly expressing her discontent with the current policies in the face of climate change and the impact on her.

Her initiative ‘Fridays for Future’ has inspired millions of children around the world to take a space to debate and propose ideas to face the current environmental crisis of our planet. 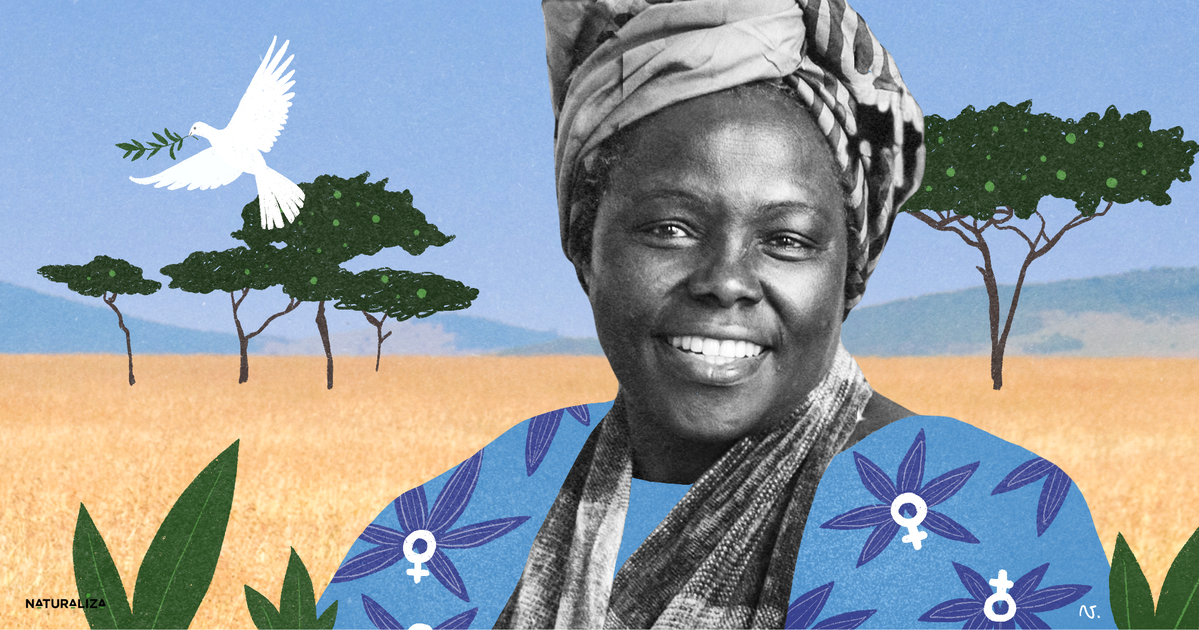 Although not as mediatic as Greta, Wangari has had a strong impact on the world with the renowned ‘Green Belt Movement’. This project aimed, among other things, to plant thousands of trees throughout Kenya, her native country. Thanks to this she got the nickname “The Tree Woman”.

We take a brief trip back in time to 1978 to talk about Lois Gibbs, who not only saved the lives of her children, but hundreds of children in her town. After noticing that her children suffered from numerous illnesses, she set out to investigate the cause. That’s how she discovered that the local school was built on a toxic waste dump.

Her discovery led her to organize strong protests and neighborhood mobilizations, with which she managed to relocate 800 families in danger in the area. In addition, she founded the “Center for Health, Environment and Justice”, an organization dedicated to environmental study. Her actions earned her a Godman Environmental Award.

We go even further back, to the beginning of the 20th century, to discover the history of this passionate about marine biology. Academic and environmentalist, she published the best seller known worldwide as ‘Silent Spring’. Her work was a direct call for attention to the indiscriminate use of insecticide, a product that is harmful to the environment and the ozone layer.

Her work gave rise to the creation of the ‘United States Environmental Protection Agency’, an organization that prohibited the use of DDT. Likewise, she was an active environmentalist dedicated to raising awareness of the damage that certain chemicals do to the environment.